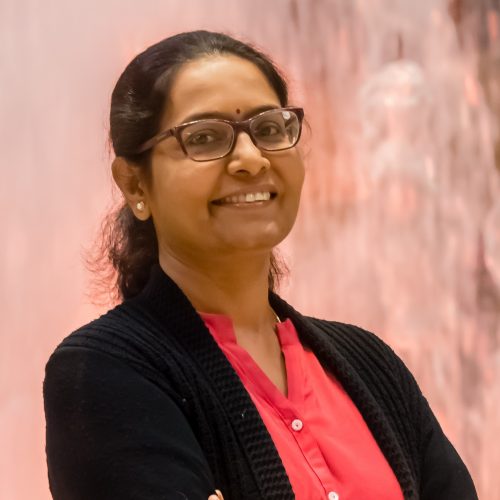 Prabha Leads the ADAS/Autonomous Driving Product and IP development activites from Intel India. In her current role , Prabha is responsible for strategic initiatives in the space of ADAS/AD space from India for both India and global influence .

Prabha joined Intel in 2014 to lead the Innovation Devices programs as part Intel’s Client Business . Prior to Intel , Prabha had spent several years at Texas Instruments in multiple leadership positions . Prabha started her career as a Research Engineer in C-DOT and had a short stint at Silicon Automation Systems ( now Sasken Technologies) before joining TI in 2002.