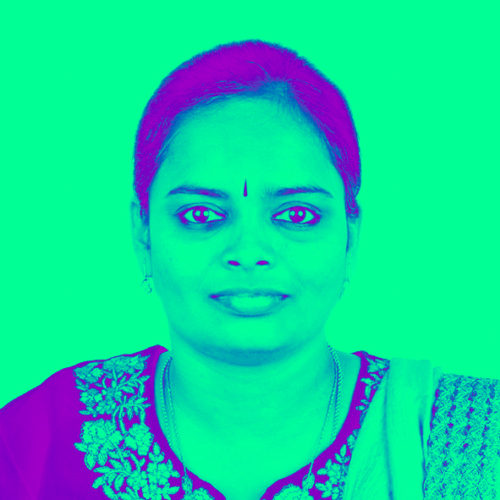 Malavika is the Assistant Manager – Data Analytics at BLP Clean Energy. She leads the development
activities in Data Analytics and Visualization teams and heads the data architecture validation team
for renewable energy. She has prior experience in handling enterprise data warehouses and crisp
visualisations built using them. She is an Instrumentation engineer who has studied Data Analytics at
IIIT, Bangalore and brings in the blend of data science and domain knowledge. She is a data
enthusiast with working knowledge of data storage, data analytics and data visualisation.
In her current tenure, she has worked on solving some of the problems faced at a wind power plant
such as wake effect, yaw misalignment, pitch angle deviation using physics and data science. In a
solar power plant solved problems such as soiling, string disconnections, inverter deterioration etc.
using data science.
She has presented a poster titled “Cloud for Climate” at the 10th Grace Hopper Celebration India –
GHCI 2019. She has co-authored a paper titled "Overcoming the challenges faced in a Data
warehousing: A project perspective" which won a Platinum category award in White Paper contest
at Infosys.
Malavika has a flair for public speaking. She spoke at various IEEE student chapter conferences,
during her college years, on the topics of Robotics and Sensors. She was the president of the
student chapter of International Society of Automation during 2008-2009, wherein she conducted
many technical seminars and quizzes. She has presented her ideas on "Mining and manufacturing on
Moon" at ISRO, Satellite Centre, Bangalore. She has presented her White Paper on "Overcoming the
challenges faced in Data Warehousing: A project perspective" to an audience of various department
heads, at Infosys, who were looking to adapt the learnings into their respective projects.