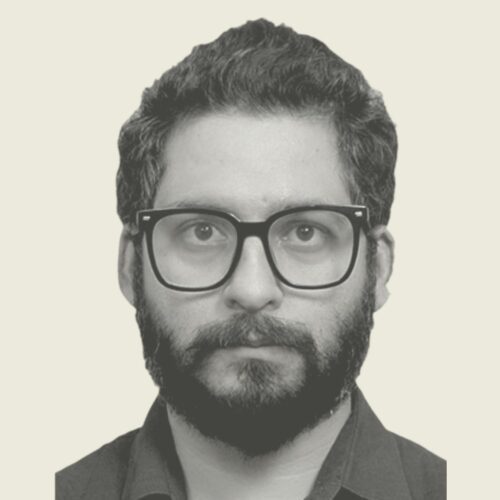 Deewakar Thakyal is currently working as a Senior Technology Lead at Tata Elxsi, Bangalore, since 2021. He received his Master’s degree from the National Institute of Technology, Tiruchirappalli, India, in 2014. His research interests are deep learning, on-chip networks and the internet of things.