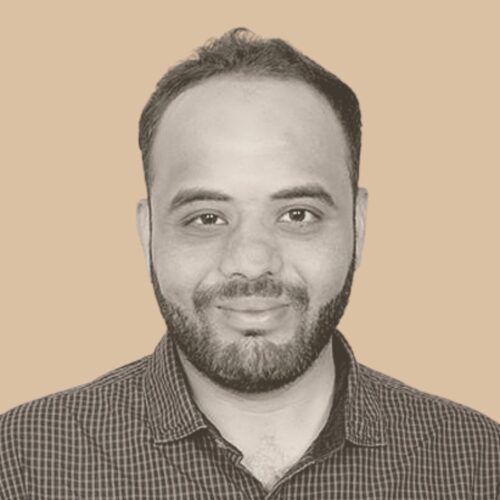 Ullas Rao is currently working as a Data Scientist at Maersk Technology Centre Bengaluru for 1.5 years. He has 14+ years of work experience in the IT Industry as an ETL specialist, , Data Analytics Engineer, and Senior Data Engineer across various domains, including Banking, Insurance and mobility. Apart from work, he is a voiceover/Dubbing artist and a practising classical Musician. During his free time, he enjoys reading and teaching mathematics to students.