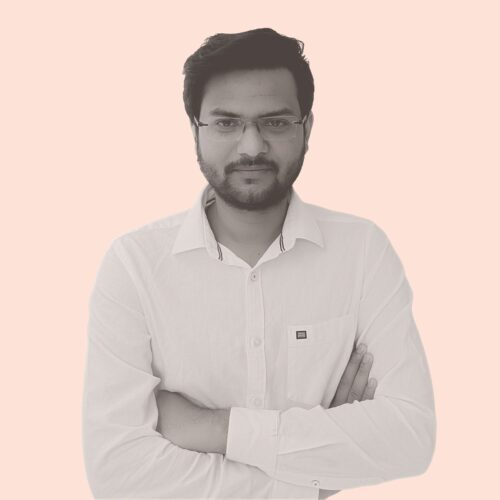 Raghvendra is a part of the Data Science & Insights team at Genpact. He has worked on building forecasting and ML models to solve real-life challenges and is also very passionate about creating and delivering AI/ML-based solutions that can reimagine corporate operating paradigms.

All Sessions by Raghvendra Tiwari