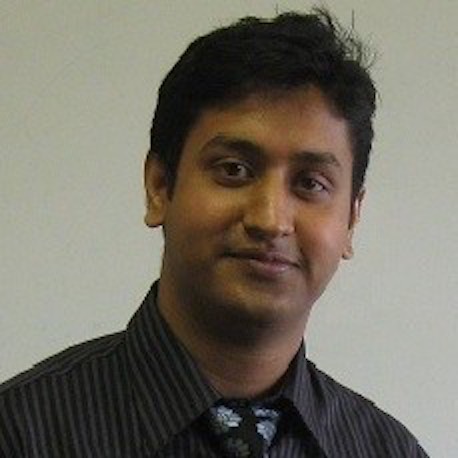 Aveek is a Senior Staff Engineer at Stryker. He did his B.Tech. in Computer Science and Engineering from IIT – ISM Dhanbad in 2004. He worked as a scientist in DRDO for 3 years, post which he earned his MS and Ph.D. degree in Computer Science and Engineering from the University of South Florida, Tampa in 2009 and 2012 respectively.  Post his PhD, he worked with Samsung in Advanced Technology Group as Chief Engineer, and in Mobileum as Lead Data Scientist.  His area of specialization has been image processing, computer vision, pattern recognition, machine learning and data science.