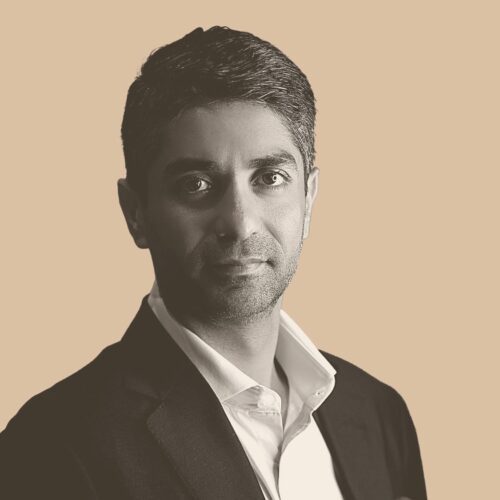 Abhinav Apjit Bindra is an Indian Olympic gold medallist, retired sport shooter, and businessman. He is the first and one of only 2 Indians to win an Individual Olympic Gold Medal. He is the first Indian to have held concurrently the world and Olympic titles for the men’s 10-meter air rifle event, having earned those honors at the 2008 Summer Olympics and the 2006 ISSF World Shooting Championships. Bindra has also won seven medals at the Commonwealth Games and three medals at the Asian Games.

With more than 150 medals in his 22-year career, he is the recipient of the Padma Bhushan from the Government of India and is one of the top influencers of sport policy in the country.

All Sessions by Abhinav Bindra